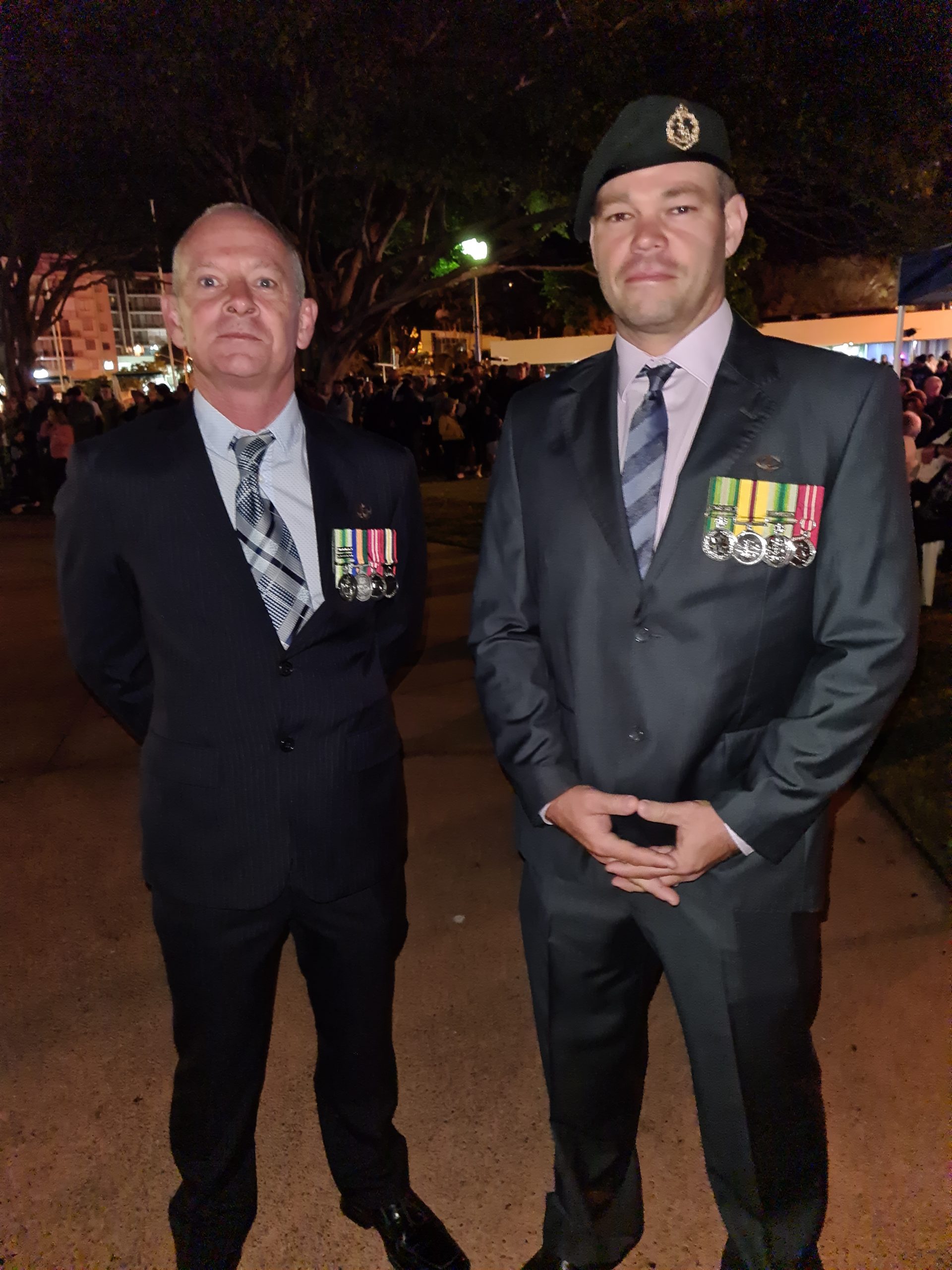 They went with songs to the battle, they were young,

Straight of limb, true of eye, steady and aglow.

They were staunch to the end against odds uncounted,

They fell with their faces to the foe.

On the 25th of April – ANZAC Day – We remember all those who have paid the ultimate sacrifice in war. As each year passes by, the brave young men of WW1 pass from our sight to become legends of the future. ANZAC Day is a time for all of us to stop and reflect on the tremendous efforts and sacrifice of our Diggers to keep the freedom we enjoy today. WW1 affected nearly every Australian Family – parents, wives, brothers, sisters and friends were left to mourn the heavy losses for the rest of their lives. Australia lost a whole generation of men, 58,961 were never to come home and 166,811 were casualties coming home from the war with broken minds and bodies.The terrible heartbreak may have lessened with each generation – we can now talk easily about the war – but my grandmother’s family wouldn’t speak of it – the pain of remembering just too much. For many years ANZAC Day Marches slowly declined – but now we see a great resurgence of interest and the crowds are filled with young faces. Remembering and honouring our ANZACs’ memory is the least we can do.

The Significance of ANZAC Day

As Charles Bean once said, “What these men did nothing can alter now. The good and the bad, the greatness and the smallness of their story will stand. Whatever of glory it contains nothing can now lessen. It rises, as it will always rise, above the mists of ages, a monument to great-hearted men; and for their nation, a possession forever.”

The Spirit, History & Stories of the ANZACs